The Student Senate of Valley City State University has announced its 2021 award recipients. Kevin Murphy, assistant professor of math, was named the Teacher of the Year. Kelly LaFramboise, director for diversity and inclusion, and athletic training staff: Anna Bratsch, Rebekah Rye and Danica Tarabanovic, received the Student Advocate of the Year award.

Murphy began as a faculty member in 2018, starting out in the science department and later moving to math. Student senators praised his ability to connect with students and his dedication to their personal success and well-being. One student said, “He is one of the nicest and kindest people I’ve ever met in my life.”

LaFramboise joined the VCSU staff in 2020 as the director for diversity and inclusion. Student senators agreed that she puts students first and has impacted the entire campus. One student said, “She has dealt with a lot of adversity and stepped into a position that didn’t exist before this year.” The student body became aware of her perseverance and integrity during a difficult year. 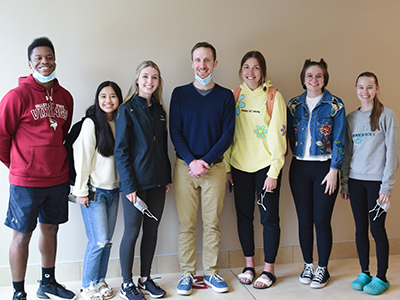 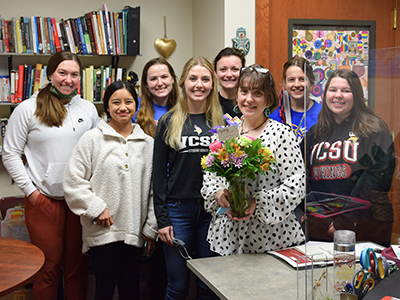 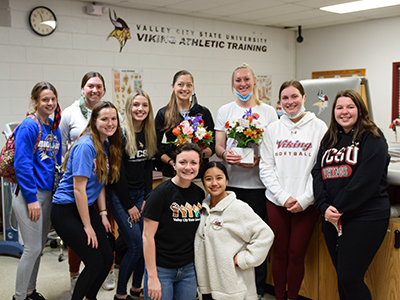