The VCSU Foundation recently announced that the Forward Together Capital Campaign has surpassed the $6 million mark.

“We are pleased with the support we have received to date for this important campaign,” says Larry Robinson, capital campaign director. “The success of this campaign will build on the success we have realized here at VCSU. We are in fact, building our future today, and that future is exciting.”

VCSU’s Capital Campaign kicked off in February of 2020 only to be faced with the COVID-19 pandemic one month later. As a result, the campaign was put on hold for solicitation purposes for several months. Robinson concluded, “We are very appreciative of the many individuals, families and businesses that have supported this campaign to date. All gifts, big or small, are important.”

Anyone interested in making a contribution to the campaign should contact the VCSU Foundation Office. Pledges can be paid over a five year time period. 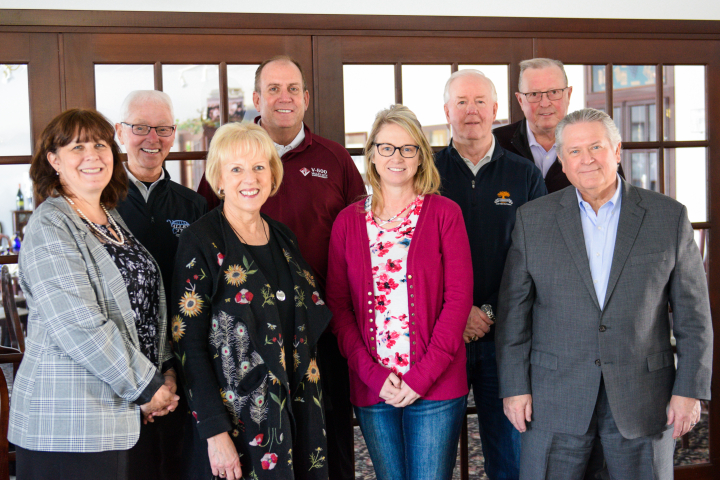 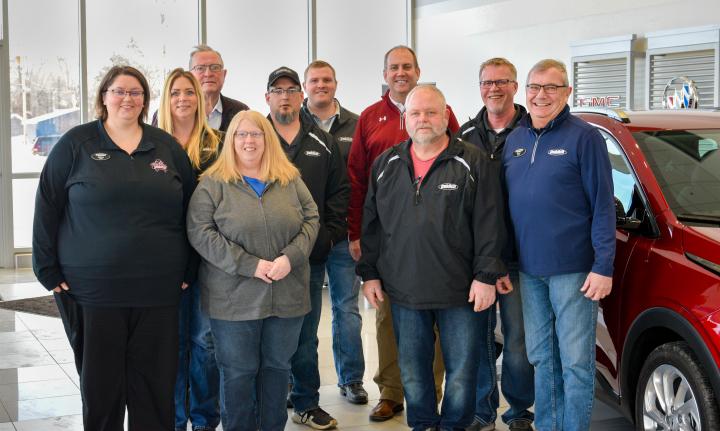 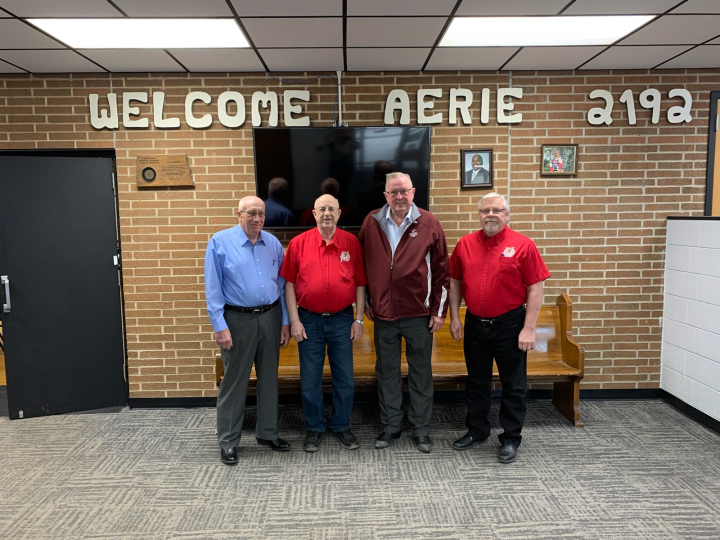